Meet the life of one of the most significant figures of Slovak history!

M. R. Štefánik undoubtedly remains one of the most popular historical fi gures in Slovakia. This book offers insights into several aspects of his life, including some never before dealt with. It presents Štefánik not only as an organiser of the Czechoslovak legions, a diplomat and an astronomer but also as a young man seeking his path in life and a ladies’ man. The book also looks at his “posthumous” life, dealing with issues such as the reasons for his enduring popularity in Slovakia and the changing ways in which his legacy has been appropriated. The book’s unique concept provides an insight into Štefánik’s life not only thanks to a large number of photographs but also some valuable material attached. It includes inserts of 25 copies of memorabilia from the Slovak National Archives. You will be able to hold in your hands documents such as:

• an extract from Štefánik’s university dissertation

• a letter by Štefánik addressed to Thomas Garrigue Masaryk

• and many other documents.

Michal Kšinan (1983) studied history and French, defending his PhD dissertation at the

Sorbonne and the Institute of History of the Slovak Academy of Science, where he currently works. In 2008, he was the co-author of the book La mémoire conservée du général Milan Rastislav Štefánik dans les archives du Service historique de la Défense, which appeared in a Slovak translation in 2009. He is the recipient of several scholarships and awards, including Student Personality of Slovakia in 2011. 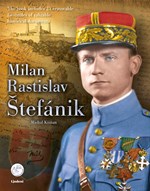 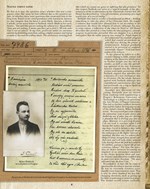 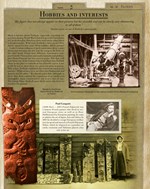 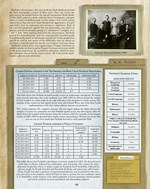 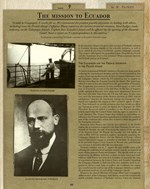 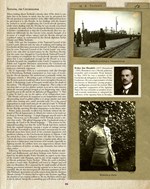